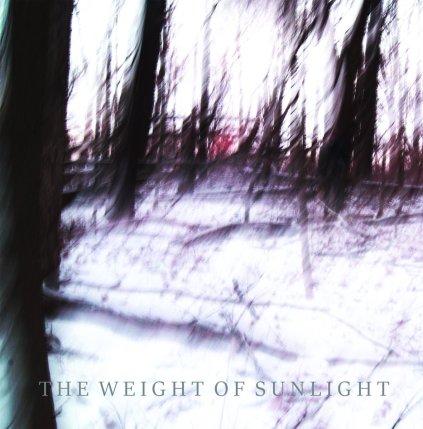 Album: The Weight of Sunlight

My introduction to the one-man band, Marsh Dweller, is rather peculiar; I was digging around on Metallum and stumbled across him and his sole demo, I found the guy on Facebook sent and asked him if he would know where to find a copy of the aptly titled “Demo” demo. He replied and said the demo was garbage and ended up sending me a copy of this album instead. Now, what I realized was that he sent me a copy of the album just days after it had been formally announced by Eihwaz Records and there were no track premiers, no album streams—nothing—yet I found myself in the peculiarly enjoyable situation of having a copy and for that I’d like to say thank you to John Owen Kerr.  END_OF_DOCUMENT_TOKEN_TO_BE_REPLACED 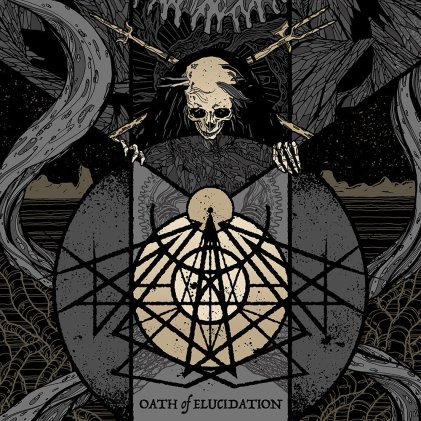 I’m a sucker for melodic black metal, and even more so when it flirts with its cousin in death. So when a record passes my eyes which is promoted as melodic black/death metal, I’m doubtlessly going to give it a try. Nightkin hail from Detroit, and they’ve already got their work cut out for them by not being fronted by an eight foot purple mutant from the Mojave Wasteland. But it would be prudent to hold that against them, knowing how notoriously difficult Nightkin are to work with, and how much they’d resent an audience. END_OF_DOCUMENT_TOKEN_TO_BE_REPLACED

Obsequiae is up to something incredible. END_OF_DOCUMENT_TOKEN_TO_BE_REPLACED

Vreid is the result of the members of Windir moving on after the tragic death of band mate and front man Valfar (who passed away in 2004).The strange thing about Vreid as a band is that they didn’t continue to play a black/folk Viking metal style but rather melodic black metal (this style change doesn’t stop Metal Archives from redirecting to Windir when I search for Vreid though). Originally the band contained 3 members from Windir plus a new guitarist although he was later switched out for an ex-Windir guitarist (in 2010, in time for this album).

V, Vried’s fifth album is a solid offering of melodic black metal that focuses heavily on melody while still retaining much of its black metal chops. The guitars play a mixture of crushingly heavy riffs, passages of black metal styled tremolo riffing, which more often than not adds a melancholic tinge to the melodies played on this album, as well as crushing power chords interlaced with melodic guitar leads. For the most part the vocals are mid-pitched black metal shrieks (sometimes piercing into the higher pitches) and for the most part are drenched with a particular sort of melancholy which suits Vreid’s thematic content of cold, darkness and WWII themes. There are certain passages in the album where the vocals, as well as the rest of the music play a very Enslaved styled clean section and some late era Woods Of Ypres styled passages in Slave. The bass is surprisingly high up in the mix for a melodic black metal band and provides an extra layer to the whole album, providing a much fuller sound than one would expect in a genre known for its high-end EQ. The drumming also adds more layers to the album by amplifying the intensity, the atmosphere of the album and the emotional power that the album provides.

The production quality on this album is beefy and does all the instruments, including the bass guitar justice (as mentioned above, the bass is surprisingly high up in the mix). Don’t come in expecting standard lo-fi black metal production quality, as it wouldn’t really work well with Vreid’s style of melodic black metal.

As for the song writing, well it is pretty top quality as well; all of the straight up black metal parts of the songs feel vicious and befitting the genre while each melodic section sprinkles the right amount of melancholy, solemness and darkness to the music. The songs aren’t lengthy (aside from The Others And The Look) and none of them feel repetitive, outstay their welcome or become disinteresting and some tracks are just straight up god damn catchy.

Definitely a recommended album for people who crave black metal with a hefty focus on the melody without feeling like the black metal is being castrated.