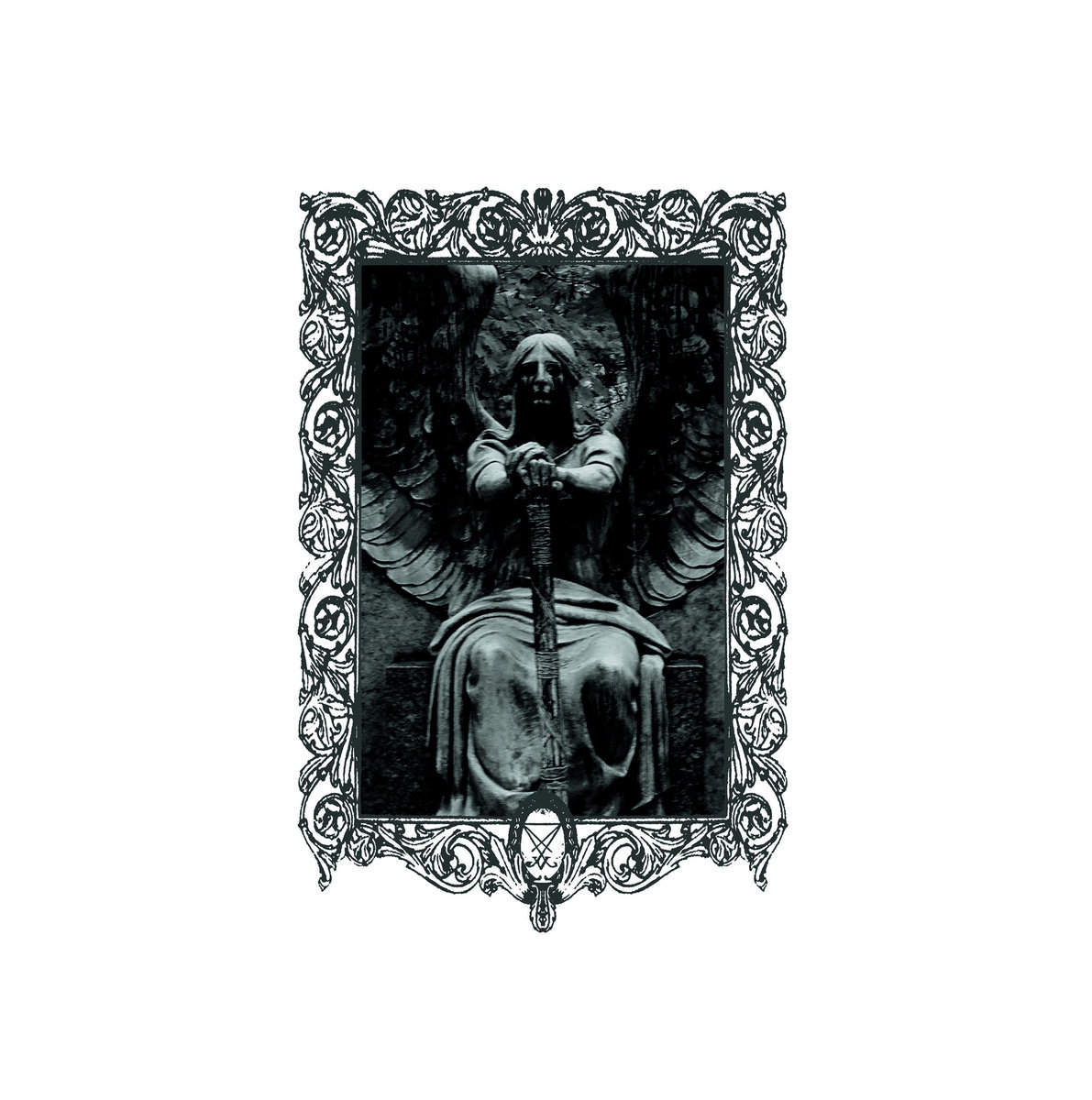 Lluvia is a Mexican black metal band that has already been through a name change since its recent formation in 2012. Originally called The Rain In Endless Fall, the band released a very short demo that somehow gained a lot of underground attention, myself included, even at a brief 9 minutes long. Shortly thereafter, Lluvia was picked up by their current label, Fallen Empire, and they have released two full-length albums so far, Eternidad Solemne being their second. Before we go any further, I have to say that Eternidad Solemne is an amazing album, with a sound completely its own. END_OF_DOCUMENT_TOKEN_TO_BE_REPLACED