Silverbones are a newer heavy metal band from Italy and this is their first full-length release after putting out a demo a couple years back. Anybody who knows me knows I love that old school heavy metal sound. It’s practically what I look for in almost everything I listen to. But I don’t just want mere imitators. Innovators are always preferred, provided they can hang onto that old school spirit that fuelled the great classics of the eighties. Well, this right here is probably one of the most blatant throwback bands I have ever heard. In terms the sound, they have completely nailed it: Silverbones are a maniacal reincarnation of Running Wild.  END_OF_DOCUMENT_TOKEN_TO_BE_REPLACED

Right here, Italian doomsters Messa have a fantastic record which I hope to see snowball into a titan at the end of year finals. Part drone, part epic, part traditional, a hint of stoner and all fuzz, Messa master both atmosphere and melody on their debut Belfry.  END_OF_DOCUMENT_TOKEN_TO_BE_REPLACED

Album: Cult of the Empty Grave

Italian band Barbarian is back on the scene with their third album, Cult of the Empty Grave. The album mixes elements from a multitude of styles across the spectrum of ’80s classic metal, including some early first wave black metal and some awesome speed metal. The result is a surprisingly fresh take on a genre despite being heavily characterized by its nostalgic influences. END_OF_DOCUMENT_TOKEN_TO_BE_REPLACED

Album: Into the Serpent’s Den

Modern heavy metallers Axevyper released their third full-length album this year, and based on what people had been saying about this release, I decided to check it out. And you know, I’m glad I did. The members of Axevyper have been active in plenty of other bands, so they’re no strangers to heavy metal, and this album is yet another demonstration that heavy metal is alive and well, no matter how hard it may be to find compared to other more popular stuff. END_OF_DOCUMENT_TOKEN_TO_BE_REPLACED

Album: In Satan We Trust

Baphomet’s Blood is a completely new band to me. Prior to this release, I knew nothing of them and since I haven’t listened to any of their other stuff this review is done in complete isolation to their previous efforts. Normally, I try to compare later albums bands to their earlier albums just because it makes reviewing the album easier and gives readers a little more to latch onto. In this case, this album stands so well on its own that I didn’t really feel compelled to go back and listen to their other albums. So whether this one in particular is better or worse, I can’t say. But I can say that if this album is not as good as the others, I will definitely need to get their earlier stuff. END_OF_DOCUMENT_TOKEN_TO_BE_REPLACED

There’s a longstanding criticism prevalent amongst metal journalism that metal fans are by and large a conservative bunch of people who hate change and have narrow tastes. Upon first hearing this viewpoint I was largely offended and perplexed, as I typically view metal as being a particularly broad genre, ranging widely in speed, intensity, emotions, technicality and external influences. However, I was eventually forced to concede that my mindset on metal music is in the minority. The metal fans I typically associate with and the bands which I follow are but the tip of the iceberg in what I refer to as “investigative music interest”, seeking out new sounds, whilst the great lumbering mass beneath the surface of my attention are people who are typically restricted to liking their own concepts of “classics” and new albums which venerate and immitate them. END_OF_DOCUMENT_TOKEN_TO_BE_REPLACED

Arpitanian Lands is the fourth full length album from Italian black metal band Enisum, although I believe that the first two albums were more like demos, being independently released way back in 2006. They seem to label themselves as ambient black metal, but I pretty much disagree, since this album is very clearly an atmospheric black metal album along the same lines of this year’s Homeward Path by Vallendusk. In fact, I am just going to draw that comparison right off the top. Enisum and Vallendusk are not exactly the same, of course, but their straight-forward approach to atmospheric black metal is somewhat of a breath of fresh air. The same things I really enjoyed about Homeward Path are present here on Arpitanian Lands. END_OF_DOCUMENT_TOKEN_TO_BE_REPLACED

Progressive death metal is kind of my thing. But it’s a difficult style to specify. Some bands play progressive metal with enough distortion and harsh vocals to earn themselves the ‘death’ label, without actually playing music of the death metal genre. And I like it. Some bands play ostensibly technical death metal, simply with enough clean or ambient passages to be considered ‘progressive’. And I like it. But my heart will always belong to that subset of death metal that diversified in the early 90s playing OSDM with weird time signatures, proggy or fusion elements, but never losing that core death metal template. END_OF_DOCUMENT_TOKEN_TO_BE_REPLACED 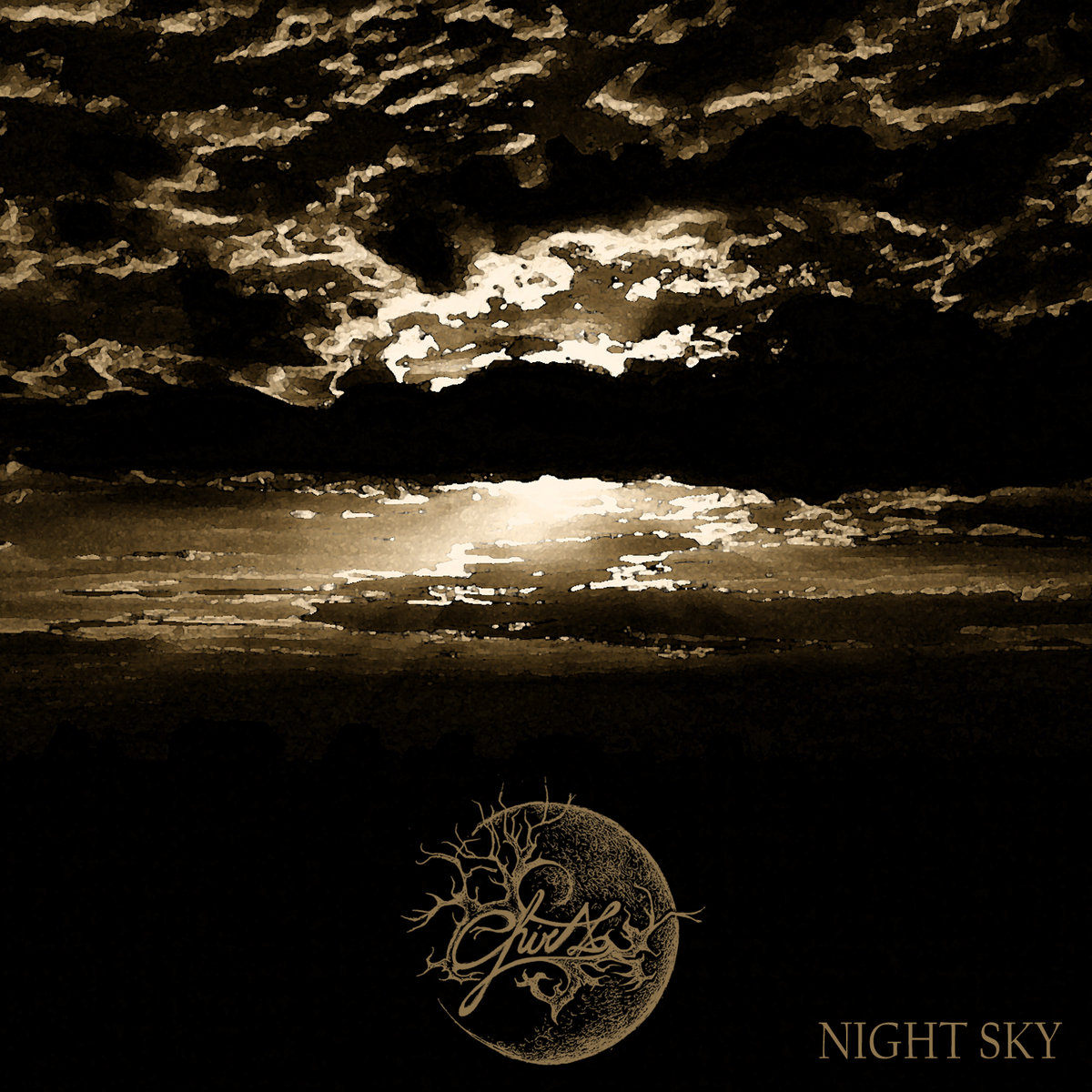 Italian one-man black metal outfit Chiral has two full length releases this year, Abisso and Night Sky, but I am only going to focus on Night Sky. Chiral is firmly cemented in the atmoblack movement with this album, using not only the long-form songs frequently found in atmoblack, but also the super friendly sounding riffs and synths. But Chiral adds other things into the mix that I think make Night Sky a worthwhile album in a genre filled with far too much subpar music. END_OF_DOCUMENT_TOKEN_TO_BE_REPLACED

This is the most recent album of a rather obscure metal band who released their incredible debut, Irae Melanox, in 1988. The band disbanded after this, and reformed after the turn of the century to record three more full length albums. After Opus was finished, they disbanded, leaving this as their final musical statement. For those of you familiar with Adramelch, you know that their debut album was a stellar example of progressive power metal in every sense. If you came here expecting the same, you will possibly be disappointed. END_OF_DOCUMENT_TOKEN_TO_BE_REPLACED