Album: The Unmourned Past & A Place of Eternal Twilight

END_OF_DOCUMENT_TOKEN_TO_BE_REPLACED 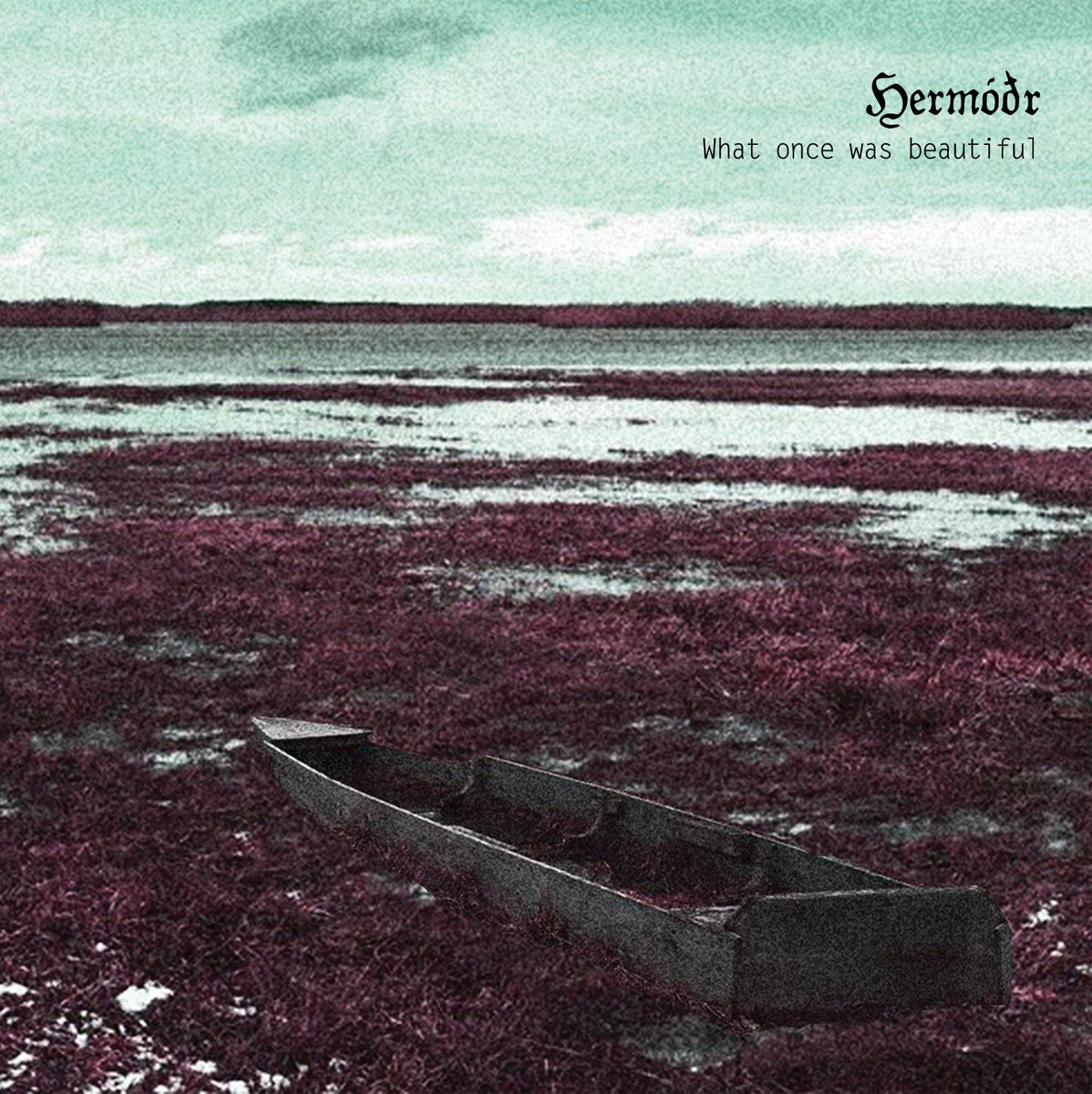 Album: What Once Was Beautiful

I first stumbled across Hermóðr with their 2014 release, Krigstid, a massive album full of lengthy tracks that leave you feeling raw after. They kept on at it releasing a 20-minute EP in May that really impressed me. And here they are again, or should I say here he is again, because you know, black metal. What Once Was Beautiful is another lengthy album, clocking in at a hefty 85 minutes. My very first impression upon listening to this album was that Hermóðr wanted to change gears by releasing something much slower and thoughtful. Whereas previous Hermóðr releases have been pretty pagan black metal influenced, What Once was Beautiful is definitely inspired by depressive black metal. END_OF_DOCUMENT_TOKEN_TO_BE_REPLACED