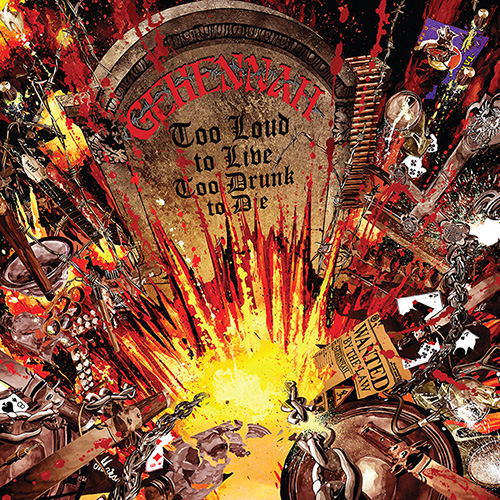 Album: Too Loud to Live, Too Drunk to Die

Gehennah are the basic embodiment of every poser’s worst fears. They are leather clad, real as hell, and absolutely willing to use assault and battery to achieve their goals. Like any credible sort of metal heshers, they are remarkably inconsistent, as Too Loud to Live, Too Drunk to Die is their first full-length release in seventeen years. They have had some EPs between then but this is the first release since 1999 that’s longer than ten minutes. END_OF_DOCUMENT_TOKEN_TO_BE_REPLACED 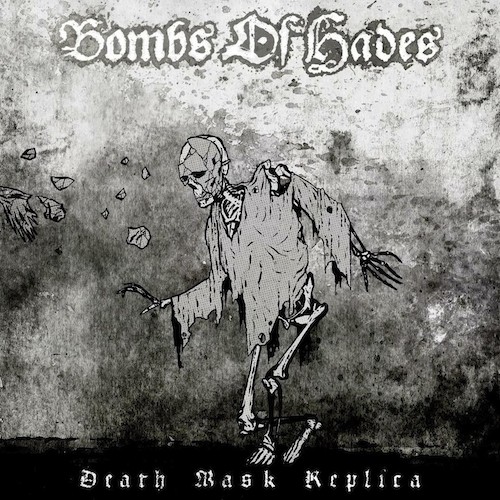 Bombs of Hades constitute one of my favorite bands from the Swedeath revival. Groups like Entombed, Dismember and Grave were my introduction to death metal–I enjoyed their punk-style riffs and their aggressive mentality. The sound was incredible, yet I wanted more–I wanted Swedeath to embrace its punk and crust side even more and incorporate those into the frantic styles of death metal. END_OF_DOCUMENT_TOKEN_TO_BE_REPLACED

Last year, there was a tongue-in-cheek short film released called Kung Fury. Garnering mostly enthusiastic reactions, people enjoyed the over-the-top homages to the ridiculousness of 80s action films. However, there was a subset of people who took a different note. The ridiculous and cheesy movies of the 80s are sometimes only judged to be so in hindsight. The movies did not set out to be humorous; they took their source material seriously. And by failing to likewise take their source material seriously, Kung Fury becomes little more than a piss-take by people who see the genre as little more than a joke.

END_OF_DOCUMENT_TOKEN_TO_BE_REPLACED

When I was in my last year of high-school, I formed a band with a group of friends, centered around progressive extreme metal, mainly in the vein of Opeth. Our lead guitarist was a lover of funeral doom metal; injecting his emotive and far-reaching riffs into our music. Our drummer and bassist were mainly followers of melodic and technical metal, at once keeping us both grounded with melodies but being able to play with that technicality. And I, as rhythm guitarist and part-vocalist, brought the biggest share of my love of black metal into the group. What resulted was a band whose music shifted between many styles whilst adhering to a strict identity, and the very next year Ihsahn released his solo debut The Adversary, elevating him as the peak of my personal musical inspirations.  END_OF_DOCUMENT_TOKEN_TO_BE_REPLACED

Hordak is a Spanish Pagan Metal band, more specifically Celtiberian Pagan Metal, since they are trying to capture the same image as Viking Metal, but from Celtic and Iberian roots. This is a rather difficult to decipher tag, as I think of something like Eluveitie when I hear Pagan Metal, but of course Eluveitie is not actually Pagan Metal. So what is Hordak trying to convey with this tag? I’m not really sure, to be honest, but I will say that their music is awesome, and I will try my best to describe it better.  END_OF_DOCUMENT_TOKEN_TO_BE_REPLACED

(ED: Once again scheduling gets in my way of posting, apologies, two reviews to cover!) END_OF_DOCUMENT_TOKEN_TO_BE_REPLACED 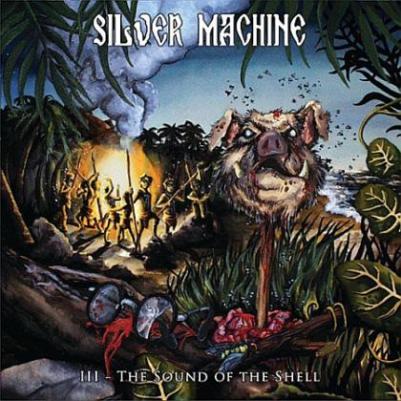 Album: III – The Sound of the Shell

Silver Machine are a French heavy metal band who have managed to eke out a couple demos over the last few years and have just released their full-length debut, III – The Sound of the Shell. They are certainly of a more traditional slice of metal, with a very simple and stripped-down approach to their music. You will not find any silliness in this release: there is no ridiculous showmanship or any annoying over-production. What you will find is the absolute minimum number of components to produce a decent, quality metal album.  END_OF_DOCUMENT_TOKEN_TO_BE_REPLACED