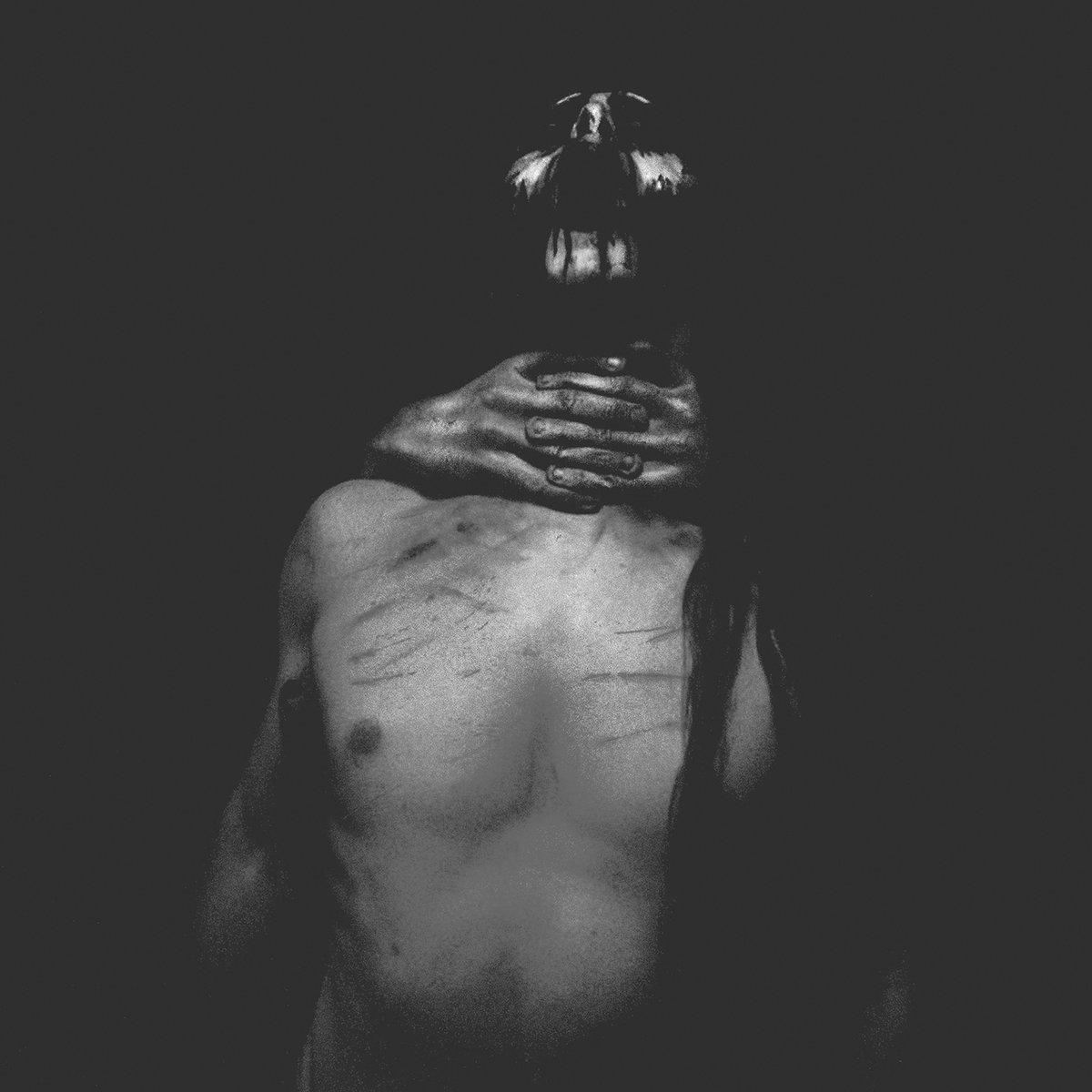 Album: As All Light Leaves Her

Man, what is it with Australia and depressive black metal bands? Is it really that bad there? I mean, Norway, sure. It’s grim and frostbitten. The only thing that is going to bite you in Australia is a snake, or maybe a koala. Nevertheless, following the tradition of the amazing Woods of Desolation comes Advent Sorrow. This is their debut album, although they’ve released a few smaller demos and EPs to get ramped up.

The album begins with an intro that features a performance of the poem “Do Not Go Gentle Into That Good Night”, which while it is a great poem, I have heard several times before from similar bands. Although, Advent Sorrow really owns it by featuring the entire poem. Once it launches into its first song, we know what beast we are dealing with. The instant that raspy guitars, raspy vocals, and twinkling pianos play at the same time, you know exactly what you have. However, this first song, With Storming Death, is one of the best songs on the album. It has some decent riffs, good vocals, and the piano sections are pretty effective. It also features a gorgeous bridge that really makes you pay attention, and then instantly tears it down by launching into a very aggressive riff. It’s actually a really great moment on the album, and prepares you for what’s to come.

The rest of the album continues along this vein, and while I say most of it is quite effective, I can also see that it has been highly influenced by those who came before it. There is definite Woods of Desolation worship going on here, mixed maybe with Shining from albums III to V, with the aggressively barked vocals, the heavy riffs, and the brief pauses to play something really heartbreaking and pretty. And that’s really the extent of the album; moving from one aggressive riff to another until they decide it’s time to play the pretty bridge. I don’t want to sound like I’m speaking poorly of this album because, like I said, it can be quite effective. I definitely find myself head banging to some of these riffs, and some of these pretty moments are quite moving and well-done. But there just isn’t much here that would make me pay close attention to this band when I already have Woods of Desolation (although Shining has definitely gone in a completely different direction). Advent Sorrow know the formula, and they can do the formula well.

I will say that at times, shockingly, the production detracts from the album. It’s kind of strange for such a mistake to be made in 2015, with all that we know about production, but there it is. My main issue is that occasionally when the drums go really heavy on the blast beats, their sound gets so muddy that it just sounds like a wall of “thump thump thump”. It’s something you would hear if you were listening to an old old mp3 back in 2002, so it’s quite strange to hear now.

Overall, if you are really into the depressive black metal sound, definitely check out this album. Even if the whole album doesn’t make it into constant rotation, there are a few really good songs here. Perhaps Advent Sorrow will strike onto their own sound next time around, so I will keep this band in the back of my mind.